The Developmental Benefits of Playgrounds – Part 3

The first 2 parts of this 3 part series discussed self- regulation strategies, self-esteem & self-confidence benefits from playing on a playground.  In this post I will further expand on playground benefits by discussing social participation benefits.

One of the most exciting benefits of children playing on the playground is the possibility of learning new skills. Skills that allow the child to become a ‘good friend’ and develop meaningful relationships with his or her peers.

The Sand and Water Circle Story

One of the most popular activities was playing in the STAR Center sand and water circle, which has a manually activated water feature. Children instantly gravitate to it.  Initially the play was not always successful due to children’s decreased awareness of their peers. They were self-aware and knew exactly what they wanted to do. This however, led to sand being thrown in all directions, water being unexpectedly splashed onto children and tears when there was not enough turn taking.

We knew that getting all the children to play together was a huge opportunity to increase their abilities to relate and engage… but how could we do that?

So, we decided to target each individual situation, one at a time. First came the water feature, then the sand play, and then turn taking. After some discussion with the children and some prompting from the camp leader we came up with a plan for Friday, the last day of camp.

Friday finally arrived. Now most children were playing in the sand area.

“Water! Ready for water?” asked Ben as he carefully looked around at his friends while raising his thumb up acknowledging that he was ready to push the button to activate the water. One by one all the other children raised their thumbs and Adrian slowly moved away so the water could not reach him.

As the water flowed down the rock into the sand Jack and Jamie jumped up and down with excitement. Their aluminum boats were sliding down the rock pushed by the flow of water from the water feature.

“We need more sand!” shouted Adrian as he started to pick up more sand.

Liam and Emma joined him and the three of them started building more dams around the water feature as Jack and Jamie collected all the boats to get them ready for another ride.

As the positive interactions increased camp leaders were able to scale back the support and step in only at the times of need. Working in this wonderful natural setting provided numerous opportunities for children to grasp learned strategies and develop meaningful friendships. Another success at the Sensational Camp. We all couldn’t be happier!

Positive friendships are very powerful and can affect or change children’s regulation.

This was very clear with a boy named Jacob who also participated in the summer camp. He was a sweet young boy who was very eager to participate in the camp. Jacob, did however struggle with regulating his body and was unable to stay on any task for longer than a minute.  The therapists tried numerous regulating strategies to help him slow down and participate in an activity for longer. Unfortunately Jacob continued to struggle.

During the free play on the third day of our Moovin’ and Groovin’ camp, Liam, another group participant was surrounded with few friends including Jacob who was quickly running from one play structure to the next.

He walked over to the open area between the structures.

What a perfect opportunity to see if Liam and Jacob could engage and play with one another. I walked over to Jacob and gave him some slow but deep pressure on his shoulders. This allowed him to slow down and look at me.

“Jacob … Liam wants to play with you.”

He looked up at Liam who was all set up to play baseball.  I guided Jacob towards Liam.

“Liam wants to play some baseball. Would you like to play with him?” … “Sure” said Jacob.

Jacob was a ‘yes’ boy, always willing to do everything . . . but would he stay engaged? We were all eager to see what happened.

“Liam… Jacob will play with you” I said.

“Great!”  Liam walked over and started directing Jacob about what he could do and where he should stay. Jacob followed all of Liam’s instructions to the tee.

They played and played… I was overjoyed. We kept taking pictures to make sure I captured these wonderful moments for their parents. I looked down at my watch… 15 minutes had passed and they kept playing together, even when another friend came to join them.

As the days passed it was clear that their friendship grew and Jacob was able to stay regulated for most of the activities while playing with Liam.

“He is my best friend!” Jacob kept telling everyone.

After the camp the boys were very clear with their parents about their friendship. The two mothers decided to support this wonderful friendship with play dates after camp was over.

Playgrounds have amazing benefits! It is rewarding to watch children be happy, having a good time, learning new skills, experiencing meaningful interactions with peers, and improving their ability to handle feelings and negotiate conflicts. 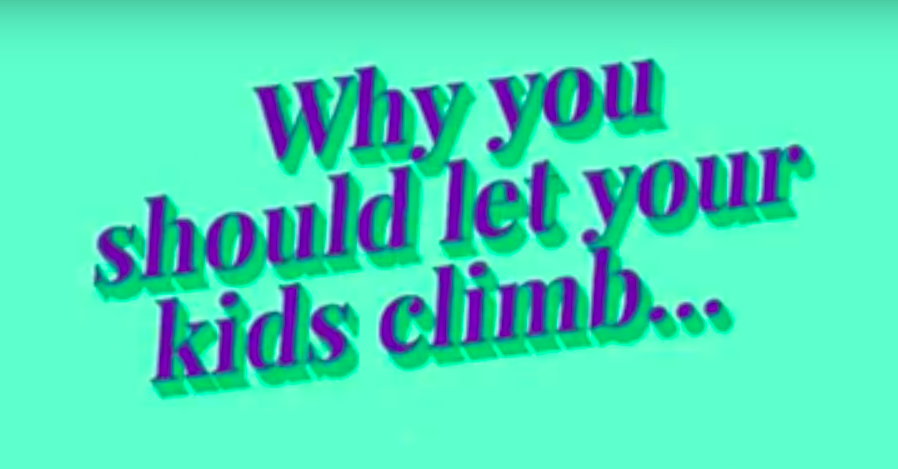 Why you should let your child climb 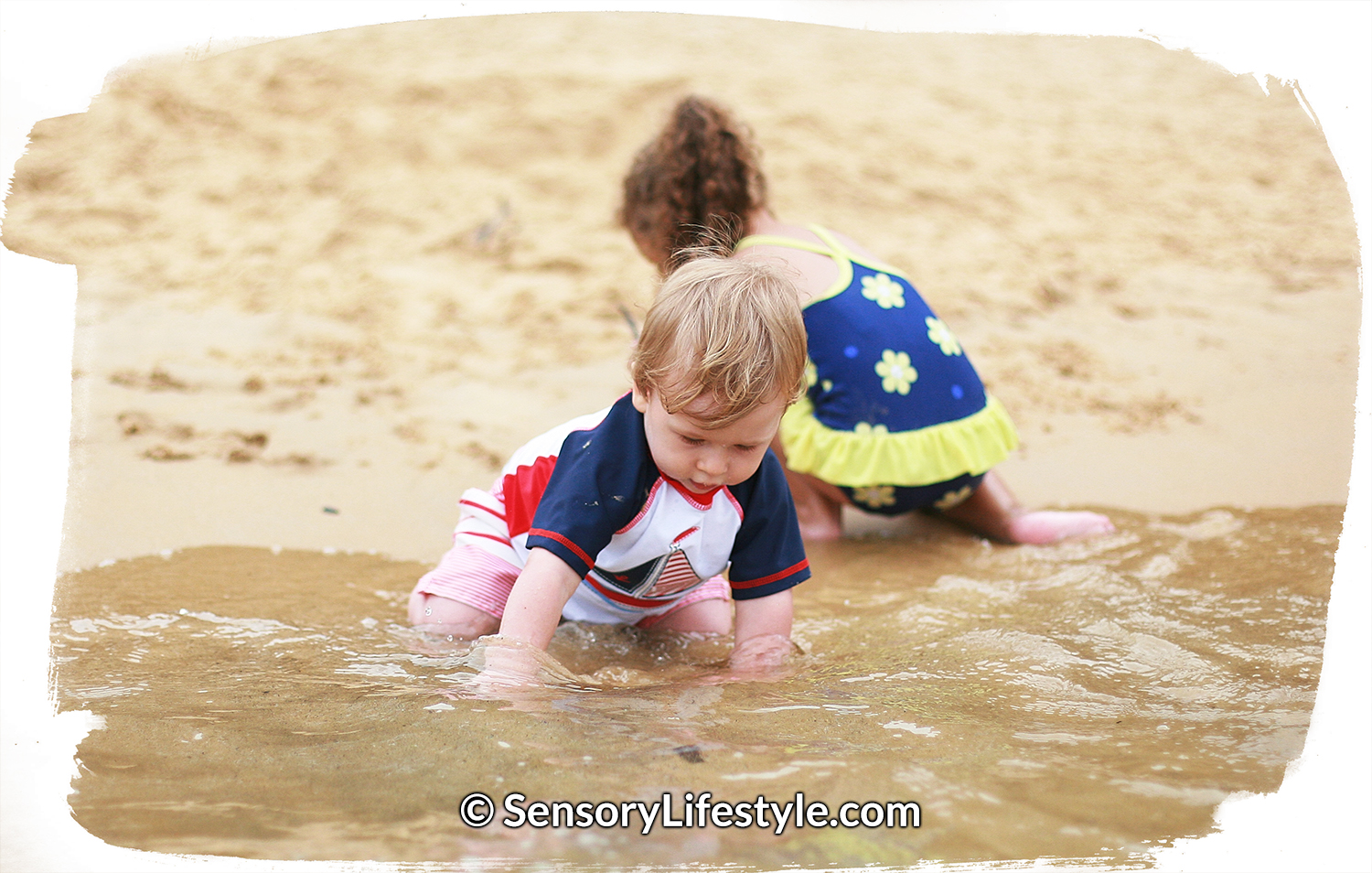 What is Sensory Processing?

The Developmental Benefits of Playgrounds – Part 2

by Urszula Semerda with  Dr. Lucy Jane Miller In part 1 of this 3 part series I discussed different self-...